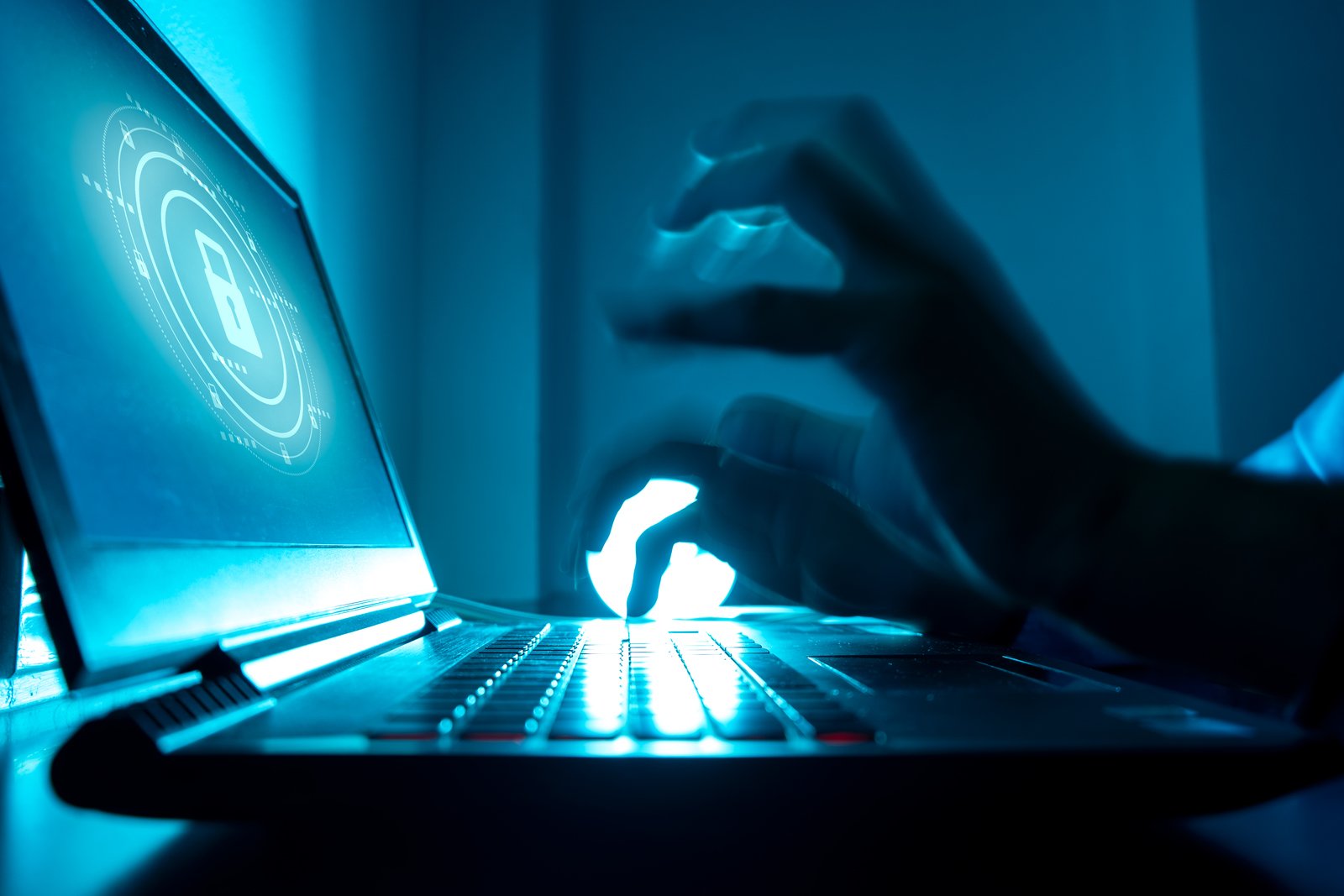 4 Best Cybersecurity Practices to Stay Ahead of Hackers

By Nora ErspamerApril 22, 2022No Comments

It’s no secret for companies that cyber-attacks are on the rise. According to recent statistics, there was a 50% increase in the number of cyber-attacks against corporate networks in 2021 compared to just a year back. Accenture’s Cost of Cybercrime Study found that as much as 43% of cyber-attacks are now being targeted at small businesses. But only a mere 14% actually have the necessary incident response tools and mechanisms in place that can help them defend themselves. One significant impact of cyber-attacks on small businesses is the downtime caused by such attacks. Since small businesses often don’t have the necessary security measures in place in order to respond to such attacks, they end up experiencing some of the worst downtime in the industry. A benchmark study by CISCO showed us that 40% of small businesses faced as much as eight hours of downtime when targeted with a severe cyber-attack. Needless to say, such downtimes can cause crippling productivity and financial loss for small businesses that may not be able to recover from the attack at all. The trend shows no signs of slowing down as hackers love to target SMBs that are much less likely to report cybersecurity breaches to appropriate authorities including law enforcement. Add to this the ease with which hackers can typically get into underprepared SMB networks, and the fact that it might take them a long time to even detect the breach and we have the perfect recipe for disaster.

The problem only grows worse when it comes to vast complicated networks that have become increasingly common at enterprises. These networks typically try to leverage different technologies including cloud services, IOT, edge computing, artificial intelligence and machine learning. The benefits associated with each of these technologies are compelling. But the mind-boggling amount of expanded attack surface that they represent collectively is also a growing cause for concern. In fact, the impact is already noticeable in the rising number of ransomware and supply chain attacks that have propelled industries the world over to invest more than ever in cyber security. Cybersecurity Ventures estimates that global spending on cybersecurity is expected to reach $1.75 trillion cumulatively for the five-year period from 2021 to 2025.

Given all of the challenges listed above, companies can easily find themselves overwhelmed when faced with the task of staying ahead of Cybersecurity Threat. Recent reports suggest that as much as 88% of SMB leaders think their businesses are vulnerable. However, with the right security strategy and with the help of Managed Security Services, SMBs can and do stay ahead of hackers. In this article we will try and list out some of the best cyber security practices that you can implement at your organization in order to stay ahead of cybercrime and protect your valuable data.

This advice is so frequently repeated everywhere that the impact of it is often lost on companies. Many companies are at a loss and actually do not know where to start when it comes to training their employees for cyber security and establishing a culture of security. Despite the extensive security measures that many companies have already adopted, human error remains one of the topmost reasons for all cyber-attacks. So there is a good reason why training your employees can be your first line of defense. This is especially true when it comes to cyber-attacks such as phishing, vishing, spear phishing, smishing, insider threats, supply chain attacks and ransomware attacks that can be perpetrated using any of the other forms of attacks listed here. Employees need to be aware of the tricks that hackers often use to psychologically manipulate people into complying with their wishes. Recent studies suggest that companies that are able to harness security awareness training in the right way can effectively cut their cybersecurity risk by up to 70%.

Patch and update cycles may seem never-ending, but routine lifecycle maintenance can literally save the bacon when it comes to protecting your organization from vulnerabilities that hackers are always trying to exploit. It should be a high priority for companies of all sizes to implement patches and updates as soon as they are released.

24*7*365 monitoring is the only way companies can be immediately alerted whenever there is any suspicious activity on their network. Typically, breaches take a long time to get identified. Recent statistics suggest that the typical timeframe to identify a breach is more than six months. Companies need to ensure that the people responsible for the monitoring process are certified to do so as signs of breaches can often be subtle and not easily discernible to untrained eyes. Faster detection leads to faster responses and threat mitigation. For highly proactive network monitoring on threat mitigation, consider taking a look at IT support 24/7.

Regular vulnerability assessments help companies get to a system’s vulnerabilities before hackers can find and exploit them. Hackers typically try to get their hands on bugs and vulnerabilities in Internet-facing assets and employee devices such as laptops and smartphones that may contain vulnerable software. Companies also need to conduct regular scanning on databases that contain sensitive information. Modern vulnerability scanners are also capable of suggesting timelines by which the threats need to be remediated allowing companies to prioritize efficiently.