Peter Melby and Jesse Armstrong founded Denver-based Greystone Technology in 2001 with a simple mission – to provide “The Most Effective IT. Period.” Over the course of 20 years, the team has grown 40% year-over-year, attributed to referral networking, a well-established culture, and a differentiated people-centric service model. To continue growing and redefining the industry, Peter and Jesse wanted to do something bigger with Greystone. Enter the flurry of options for consideration.

“We could have bought another company in Denver, we could have solid to a private equity group and become a platform, or we could have sold Greystone and moved on. None of these options fit into our vision of what this industry still needs and what we wanted to do. We’re thinking bigger and we’re not done yet”, explains Peter.

New Charter’s initiative of building a caliber of business that the IT industry hasn’t yet seen resonated with Peter and Jesse because that’s what they’ve been doing from day one. What made New Charter the right choice for Greystone was this alignment and the partner companies onboard who share the same passion and drive. It’s more than just the uniqueness of New Charter that intrigued Jesse, it was the well-respected reputation of the people involved that made him excited and confident that this was the right move.

“Being able to see companies I respected go through this process and be more excited afterward than beforehand is huge. We’re not afraid to think big and we’re not afraid to act big. We haven’t lost the understanding of what makes these companies thrive and it is their relationships. It’s an understanding that financial success follows our ability to continue to build relationships even as we scale organizations.” 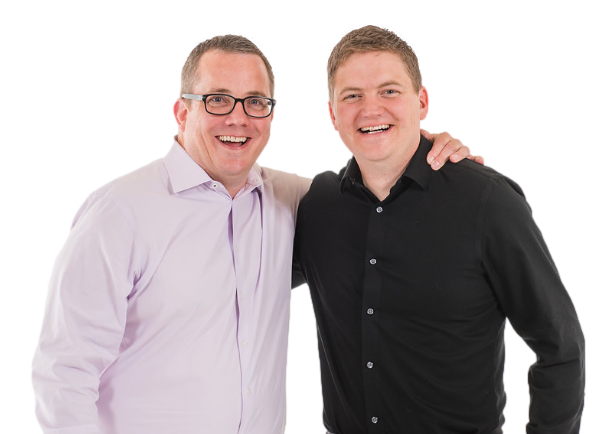 Greystone Technology provides “The Most Effective IT. Period.” while rethinking industry norms and renovating IT services from the ground up. They lead the charge in showing that a successful IT team plays an elevated role in today’s businesses. Greystone expands the possibilities of effective IT outsourcing for small and mid-sized businesses while focusing on secure, comprehensive, and people-centric service.

We immediately recognized the New Charter operating model as uniquely supportive of the balance between people and fiscal performance. They recognize that our ability to focus on our clients and employees is what truly drives financial performance and they increase the breadth of capabilities we have to offer our team and market.

MSPs of scale have a significant advantage in today’s complex business landscape. We invested in that scale and now we can leverage an even greater scale with New Charter without sacrificing the identity and character that we’ve built at Greystone
I LOVE that!

A NEW ANGLE FOR M&A

Greystone has a legacy opposition to private equity deals in the MSP space. “How much money do I need to watch someone destroy what I spent 20 years building?” asks Peter.

“If we recognize that this is an industry that lives and dies by our relationships with our clients and our employees and our ability to keep them at the forefront of our focus. What financial situation promotes those ahead of everything else?” asks Jesse.

The question arises then as to why Greystone signed the transaction with New Charter Technologies.

There are things that are consistent across private equity firms, such as a focus on financials, but not all private equity is created equal. Peter and Jesse were looking at the situation in terms of both diversifying what their future looked like and what Greystone’s future looked like. The intent was not to sell and move on, it’s about building something bigger and better.

Here’s what made this deal different:

Greystone is part of the bigger whole and that’s the critical differentiator. The companies are working together to move the businesses forward faster and more efficiently.

For those MSPs trying to understand next steps, this is the only option where you’re better with somebody else both in the financials and in the ability to effectively execute. “To have a foot in two entirely different worlds, being the financial and the business operation, is just so much more congruent for overall company and client success.” states Melby.

Runway For The Future

Post-transaction in August of 2020, Greystone ended the year stronger than when started. The new partnership model continues to give the entire team confidence that they have the foundation and resources to move forward. Peter states, “MSPs of scale have a significant advantage in today’s complex business landscape. We invested in that scale and now we can leverage an even greater scale with New Charter without sacrificing the identity and character that we’ve built at Greystone”

“Being on the other side of it I heard a message that I’ve never heard before, which is “I’m more excited about this after having done it, than before” and now I’ve lived that. I’ve never regretted it for a second and it’s still the most fun thing I do. I didn’t expect to be so excited to wake up on August 23rd and come to work after we closed the investment deal on the 21st”, states Melby. 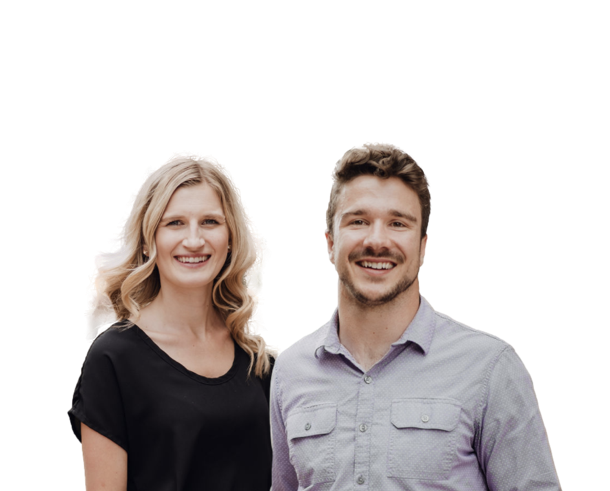