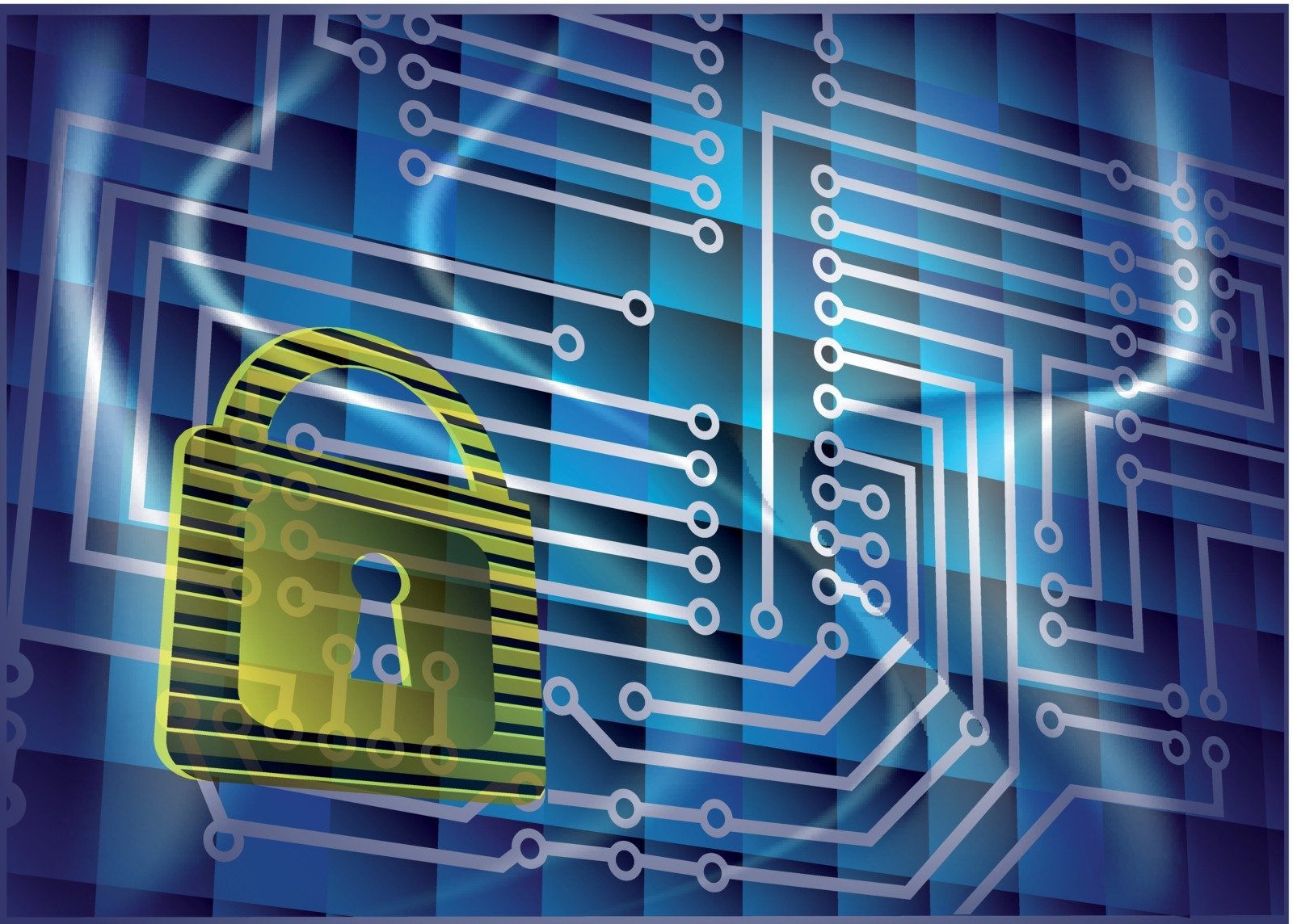 Is Your Business Prepared for The Next Big IT Security Threat – Firmware Attacks?

Although the world produces nearly 230,000 new malware samples every day with numbers predicted to rise and malware and web-based attacks have proven to be two of the costliest attack types, firmware has traditionally been a rather dormant area priority for most companies. But if a recent report from Microsoft is to be believed, all of that is set to change as firmware could very likely emerge as the most urgent area of concern in cybersecurity. The Security Signals report found that hackers have actually been at work for some time to exploit the vulnerabilities presented by firmware as it tends to be much lower on the order of priorities for most companies. Hence, most upcoming attacks are likely to be targeted at this piece of software. The statistics reported in the study bear out this concern. It found that firmware attacks have risen by nearly 5 times over the last four years. 83% of businesses surveyed in the study seem to have experienced some sort of firmware attack in the last two years. Most worryingly, only about 29% of the average security budget is directed towards preventing firmware attacks.

It is worthwhile to note that Security Signals is a comprehensive research report assembled from interviews with 1,000 enterprise security decision-makers (SDMs) from various industries across the U.S., UK, Germany, China, and Japan. Microsoft commissioned Hypothesis Group, insights, design, and strategy agency, to execute the research. Get advanced firmware and enterprise cyber security protection with Managed Security Services.

Firmware is best understood as a piece of software embedded in a piece of hardware that serves as the latter’s operation manual. Nearly all electronic devices are embedded with firmware that provides instructions for basic actions such as how to boot, how to update, or how to interact with the operating system. The firmware layer could very well be called the nerve center of any piece of hardware. If hacked, it could cause devastating impact as it sits one layer above the operating system (that can be referred to as the brain of the piece of equipment) enabling the firmware layer to have an even greater degree of control. The design of most hardware pieces prevents the operating system from seeing into the firmware layer that makes it even more problematic to identify attacks. Get optimum Cyber Security Threat Intelligence for your business with 24/7 IT support.

What Makes Firmware an Attractive Target?

Security Boulevard reports that firmware attacks were first reported around 2013. These attacks were primarily targeted at planting a backdoor into a targeted system. Firmware attacks gained prominence in 2018 with famous attacks like WannaCry, where malware was floated alongside an attack on firmware, specifically the Unified Extensible Firmware Interface (UEFI).

Hackers can attack without being detected

Firmware updates are few and far in between

All hardware devices such as computers, servers, routers, and other IoT devices typically lag in firmware updates. While operating system updates are always flashy and eye-catching, firmware updates are rare and could even go unnoticed. Without access to vital security patches, firmware is highly susceptible to both known and unknown vulnerabilities. Another study of firmware security found that 73% of organizations that failed to prioritize protective measures for firmware experienced a much higher incidence of unknown malware breaches that they failed to track or remedy.

Breaching a software limits the hacker to the capabilities of that particular software, i.e. what that software is designed to do within the user system and how it can interact with the operating system and the user device. But a breach in the firmware allows hackers to control the function of an entire device and even the behavior of the operating system. 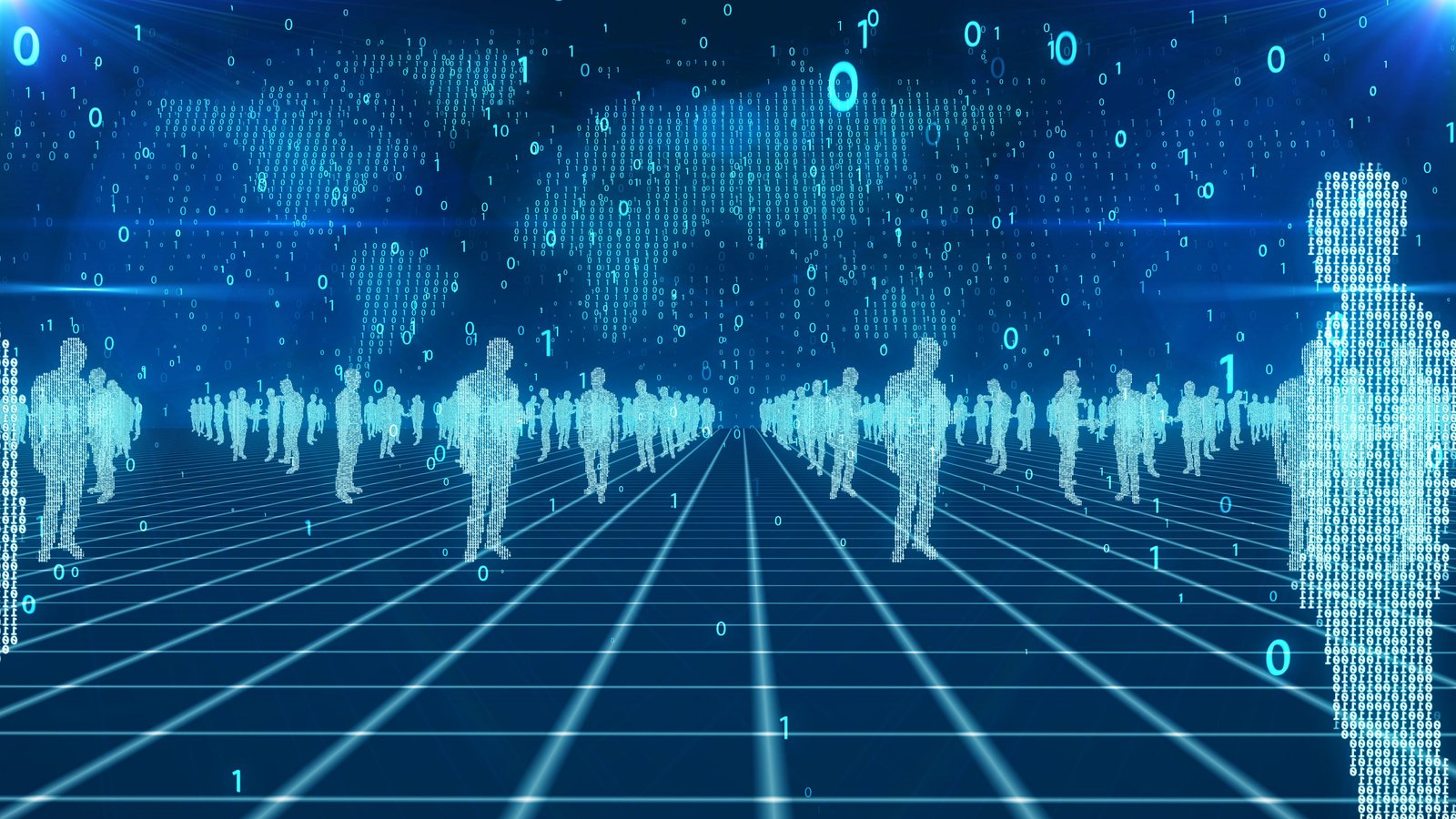 Firmware updates are generally not as noticeable as operating system ones. Often, they are not available or go unnoticed. However, these updates can contain vital security patches that can leave your systems vulnerable, if not applied in time. The best way to ensure your system stay updated and patched is to use managed IT services.

Train your employees on cybersecurity

Employee awareness can be your best line of defense against firmware attacks, malware attacks, ransomware, breaches, and other threats. As most attacks tend to start off with phishing emails, teaching your employees not to fall for social engineering tactics is your best defense. Ideally, you should conduct regular drills on how to spot and avoid phishing scams, and how to respond to cyber security threats and emergencies.

Get hardware that offers firmware protection

Hardware manufacturers such as Microsoft, HP, and others are starting to pay attention to firmware protection and launching computers, servers, and other hardware with built-in firmware protection. In order to stay safe, you should invest in hardware that offers strong safeguards. A case in point can be Microsoft’s Secured-core PCs that have a zero-trust security architecture built into them. Protect your business with professional Cybersecurity And Risk Management and firmware testing with Managed IT Services.